Enjoy Enjaami (2021) is the latest music video featuring Dhee and Arivu, which talks about the social, cultural and political condition of Tamil Plantation Labourers who migrated to Ceylon in the 19th Century to work in plantations. The lyrics of the music also talk about how ancestors conserved this planet by respecting nature and living among it . Caste differences, inequality and social elements are also a part of the inner sense of the song. It is basically about celebrating the lives of our ancestors and how we should take care of nature just like the way they did it decades and centuries ago.

Tamil Migration to Ceylon in the 19th Century

India, under colonial rule, was a victim of large-scale unemployment and poverty. During the 19th century, a large number of Tamilians migrated to Ceylon to work in plantations1. Enjoy Enjaami is talking about the social lives of plantation workers and how they built the base for modern society. The song is also talking about the social, political and geographical oppressions they faced in the region and about their natural lives which were connected to nature by giving more to nature than taking from her .

Even though the song does not  explicitly talk about any caste or social elements as such , it is trying to reach out to people and convey the message about  how human beings  used to live before caste (abuse) and such discriminatory practices came into existence. The whole song can be seen as a tribute to people of marginalised communities who were denied basic human rights and basic facilities in the past.

“Earth belongs to everyone” is one of the main themes of the song and the way they sing about frogs, hen, peacock and cuckoos make us feel the real  importance of (the belief that) “Earth belongs to everyone”. The song is also talking about how our ancestors settled near river banks and why they did it. How civilizations were built along river banks and how much our ancestors sacrificed to working in the  fields and these  are making Enjoy Enjaami a masterpiece of a song that talks about all the elements of society including civilizations, employment, social classes, nature, ancestors etc.

Enjoy Enjaami is also introducing ‘Oppari’ songs to the new generation. ‘Oppari’2 is a folk song sung by many communities in Tamil Nadu and North-East Sri Lanka. It is a  medium  to express one’s own grief (( and also to share one’s grief . Another important thing is that society still views ‘oppari’ as an untouchable art form because the people who do it are from the oppressed sections. The lyricist of Enjoy Enjaami has also said in an interview that he can draw a lot of parallels between ‘oppari’ and hip hop from the USA,  in the 90s because both of them can be seen to be questioning the authorities through their songs.

The voice of Dhee instils fresh life to the song. Her traditional, yet modern rendition couples perfectly with Arivu’s power-packed rap. The video also brings limelight to another cultural connection, that of Tamilians and Africans, which is seen through the dance, the music production and the setup. Tamil Diaspora is found in South Africa and anthropologists mention a connection between these two  regions. This is mostly because the Indian subcontinent broke up from the African continent in the past. The video moves from forests to fields and barren lands with an overall high saturation. This gives the feel of longtime negligence the Tamilians have faced. The video showcases what we might call the original Tamilians who have deep-rooted relationships with their soil. The video ends with a hue of dreams, of simplicity and honesty. A life deeply rooted to their motherland. 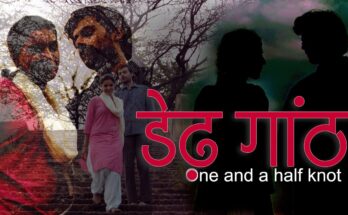 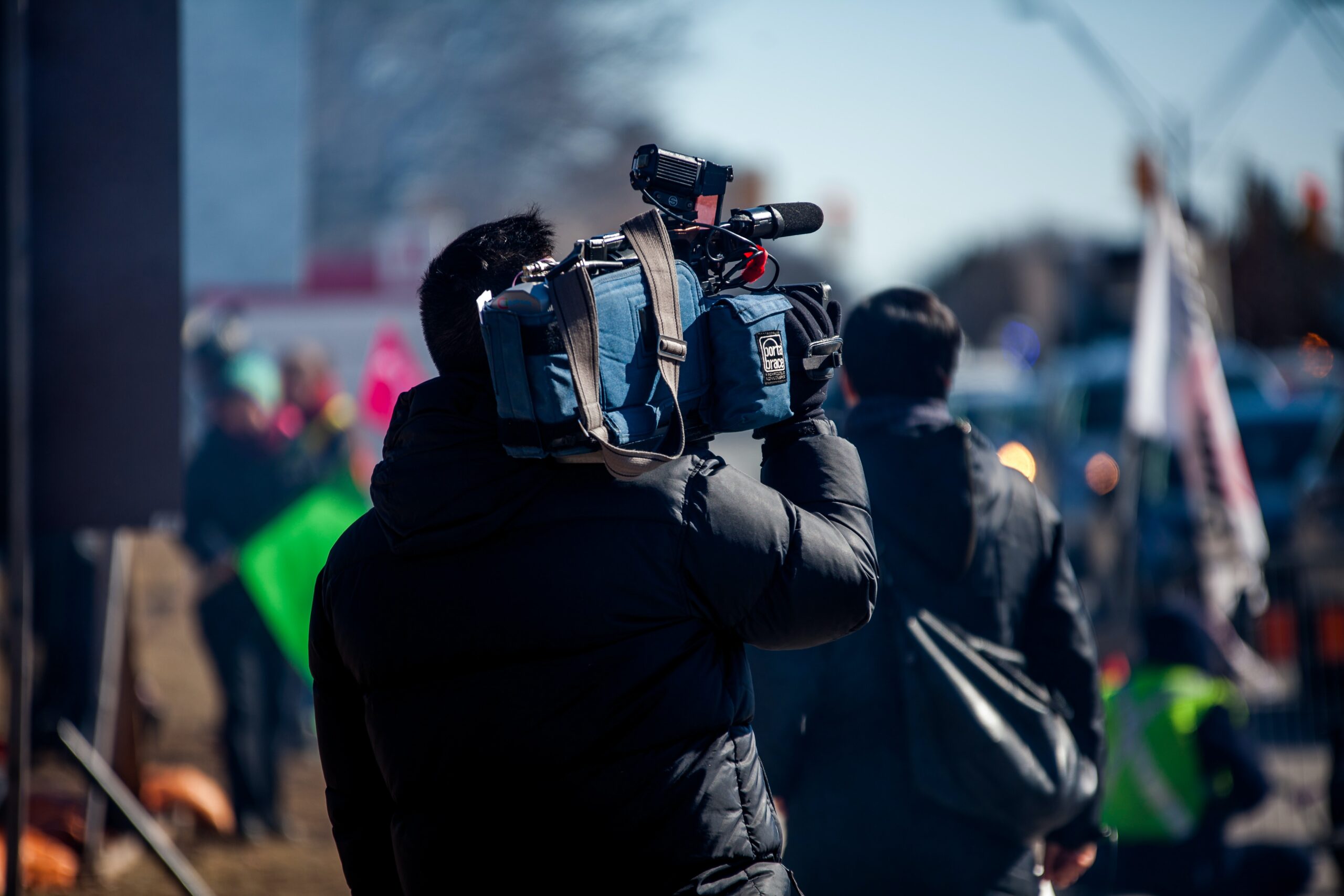 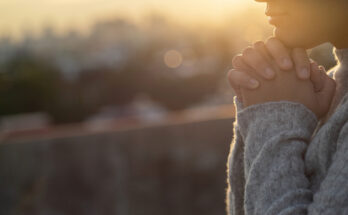